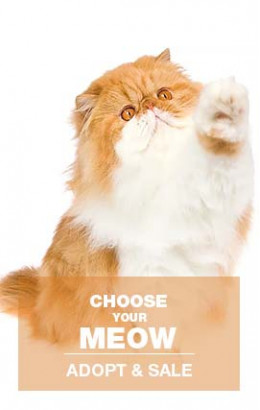 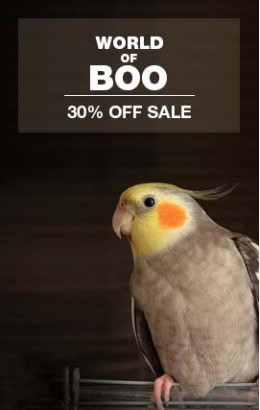 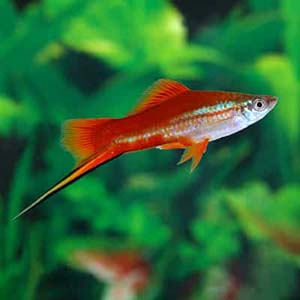 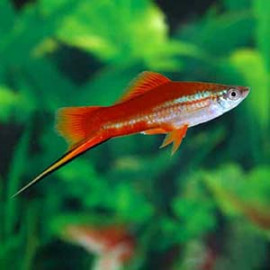 Shipping available anywhere in India with live guarantee. Refund option for Dead on Arrival also available. We have secure payment options including VISA/MasterCard, Credit or Debit Cards, Net Banking and UPI Payments. Free shipping and exciting offers are available to our customers. Sign up and experience the unique features we offer you.